Refuge for Families campaign, a collaborative effort with the National Partnership for New Americans, Fair Immigration Reform Movement, and We Are All America. The campaign seeks to raise awareness and educate the public about the underlying causes of migration throughout the region and supports responsible citizen-led foreign policy strategies that address the causes of the exodus along the Central America-United States corridor. Refuge for Families was launched in 2018 as a response to the exodus of Central American families who left the region in “caravans” since October of that year.
The initiative has promoted fundraising to support shelters and institutions that provide shelter, food and legal advice to immigrants and asylum seekers. In 2019, it carried out three research delegations to Mexico, Guatemala, Honduras and El Salvador.
Find delegation reports in Spanish and English here 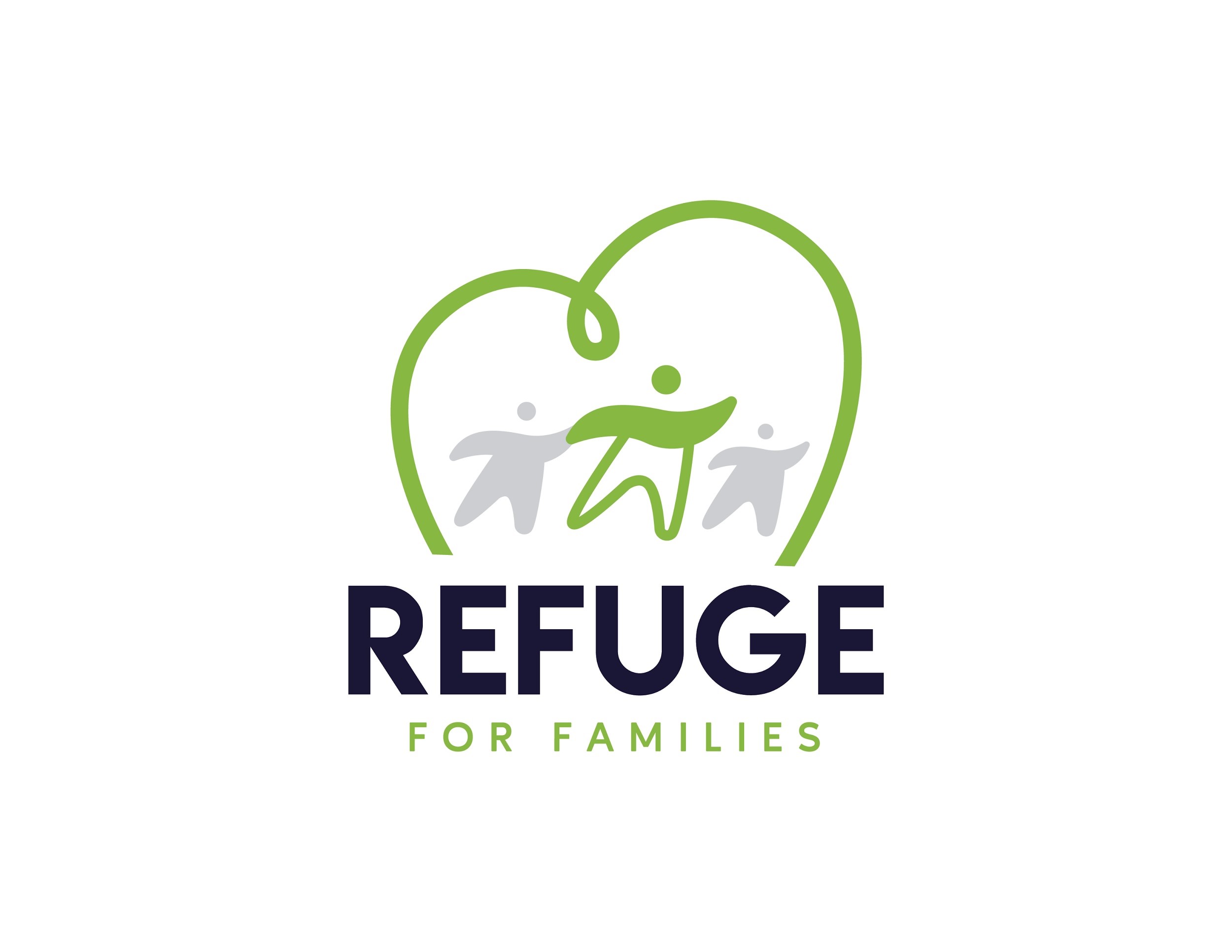 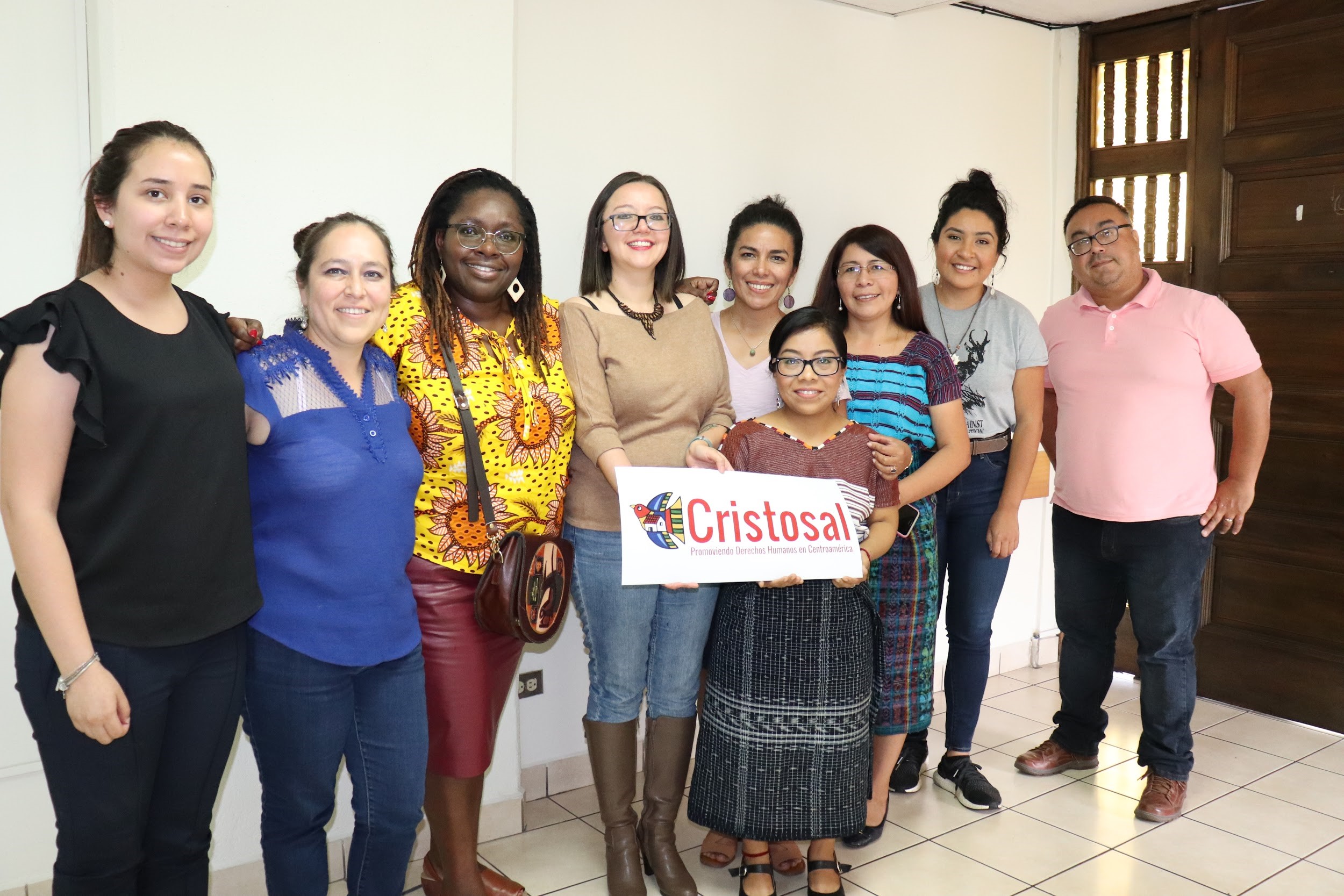 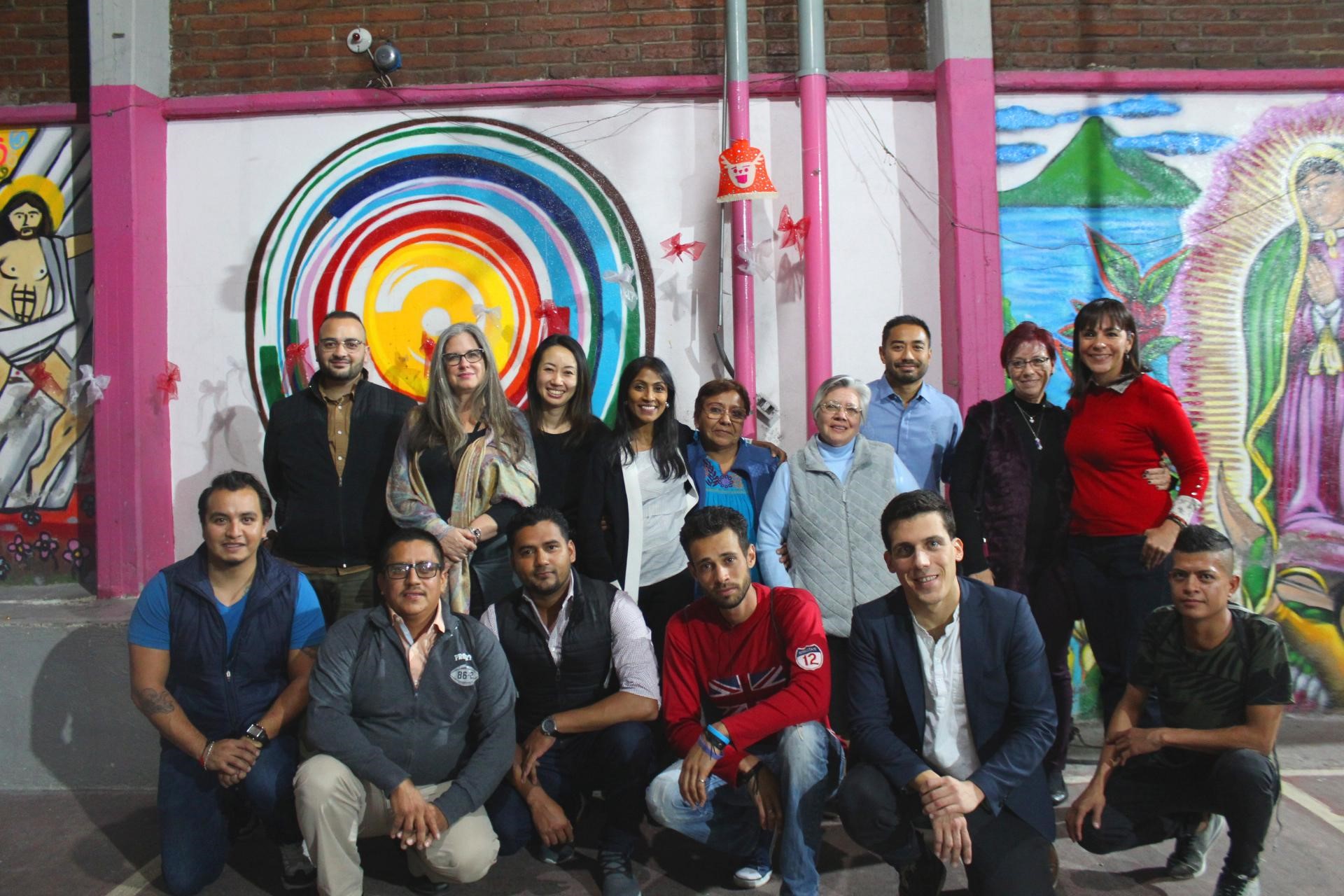